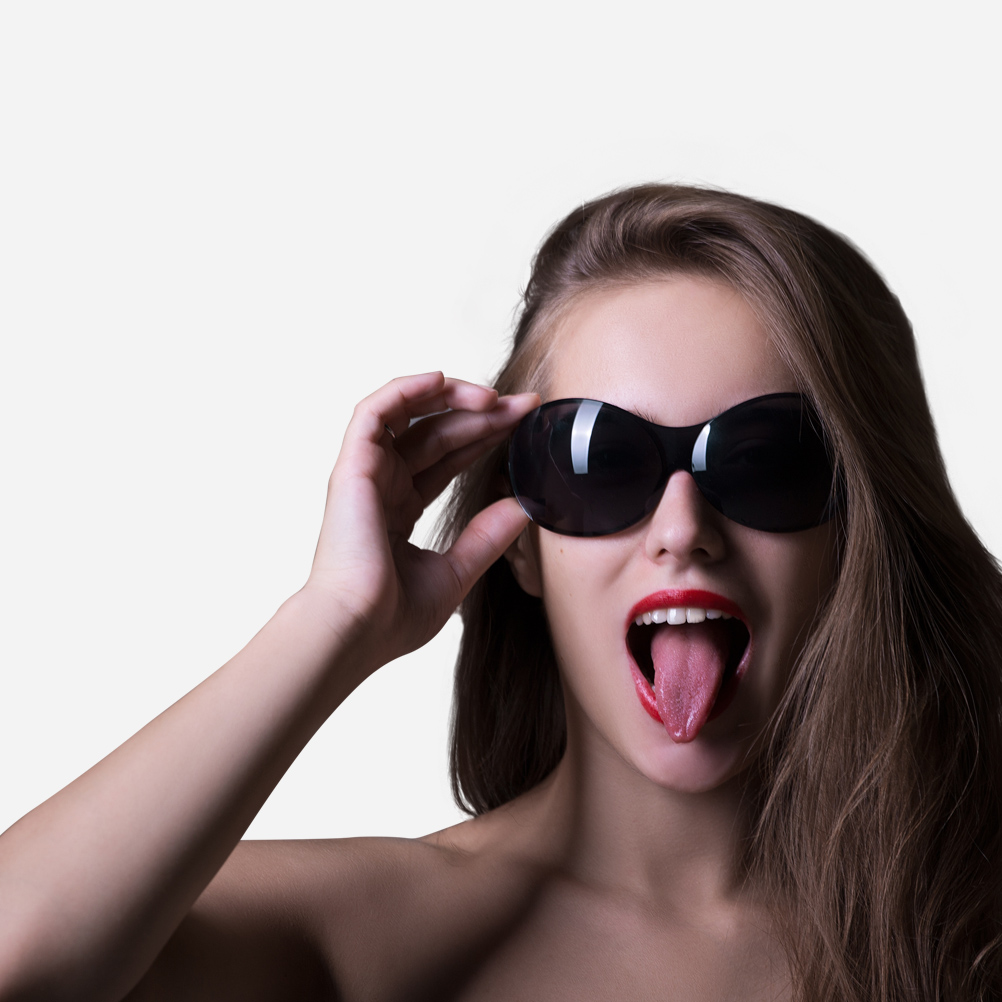 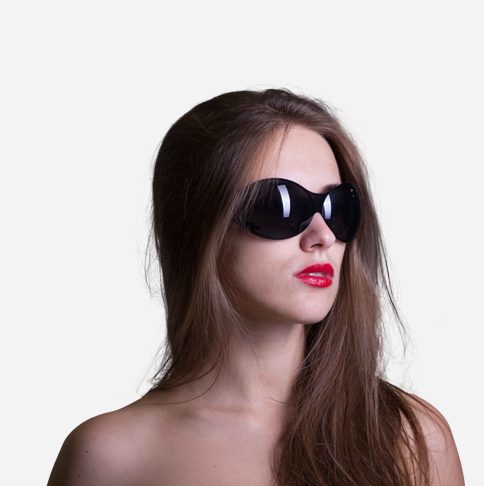 Choose the best sellers between our two models

In 1991, U2 released their seventh studio album ACHTUNG BABY, which became one of the band’s most successful records. Staged in support of their new sound, the ZOO TV tour visited arenas and stadiums around the world during 1992 and 1993. Draped in his new alter-ego “The Fly”, Bono captured the public’s attention with his amazing, one-of-a-kind fly shades. Since that time….